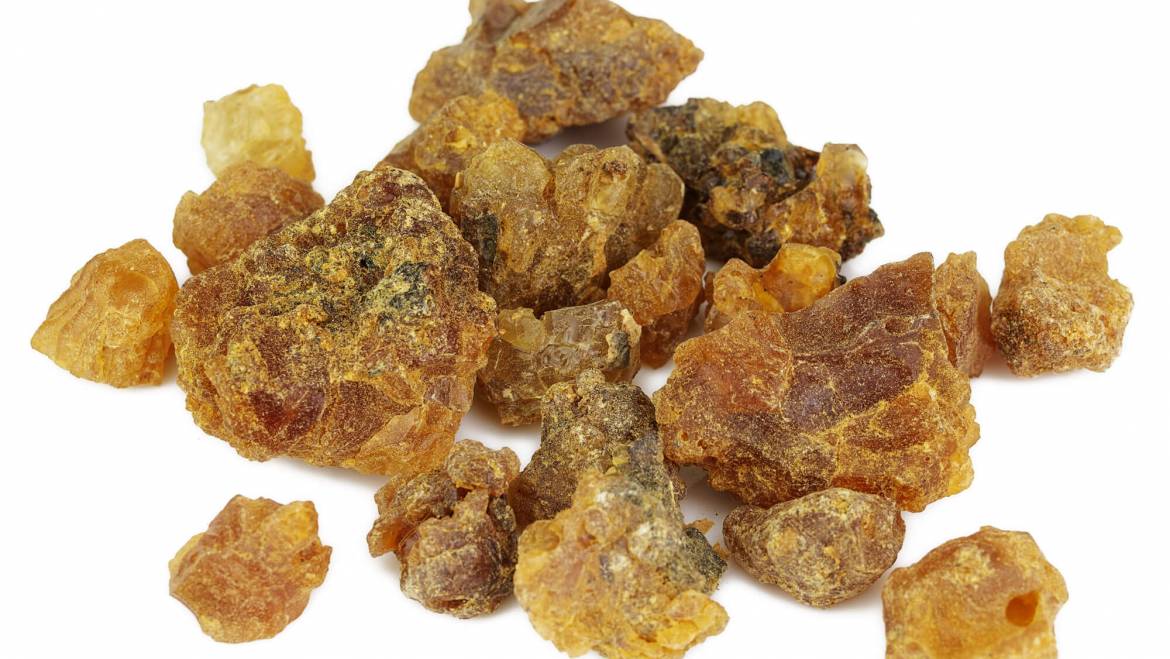 You may not ever hear about Frankincense and Myrrh during the year, apart from around Christmas time when everyone tells the nativity story again and again. However, they have been used for medicinal purposes for over 5000 years! They were often used in ancient Egypt and in Jerusalem, burning for ancient rituals.

We take a look at 5 amazing health benefits that Frankincense and Myrrh can bring you. After all, if the three wise men thought they were a good enough gift for baby Jesus, they’re probably good enough for you too! 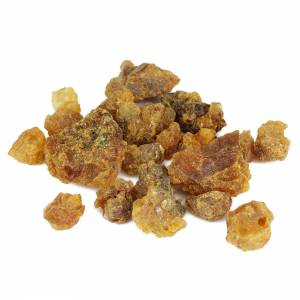 Frankincense and Myrrh have anti-inflammatory properties by blocking the production of inflammatory chemicals that often lead to swelling and pain. Therefore, they can help relax the muscles and ease nerve pain. Many use the diluted form on a damp wash cloth and use it as a cold compress. Myrrh oil contains ingredients that can trick your body into thinking it’s not in pain by interacting with opioid receptors and sending these messages to your brain.

A six-month study was conducted on people who were prone to headaches and they took supplements containing myrrh. They reported that their headache pain was reduced by about two-thirds during those six months.

Frankincense oil has a musky, sweet aroma that comes the resin of the Boswellia tree from which it derives. It is this smell that’s thought to ease anxiety. According to a study from 2008, frankincense was used alongside bergamot and lavender in an aromatherapy hand massage and patients with terminal cancer reported that it ease their pain, anxiety and depression. 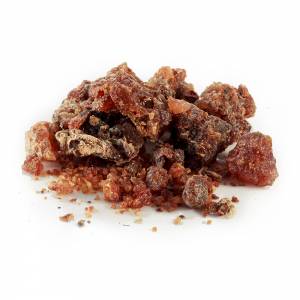 A helpful tip is to add a drop of frankincense and myrrh to your favourite moisturiser and it will reduce the appearance of brown spots and sun damage.

In ancient Egypt, it was normal to use essential oils such as frankincense and myrrh to embalm mummies as they slowed decay and they smelt nice! However, it’s because they can kill bacteria and other microbes. You may also recall that in Biblical times, they burned frankincense and myrrh in places of worship to help stop the spread of contagious diseases.

Frankincense and myrrh are now proving to be very popular in the beauty industry, with lots of products emerging to aid restful sleep. People are slowly realising just how important a good night’s sleep is and so “sleep sprays” are becoming a popular product.

If you look at the ingredients within these sleep sprays, you will frequently see Frankincense and Myrrh. You can also massage some directly into your skin before bedtime.

MYRRH’S HISTORY AND ITS BENEFITS

THE AMAZING BENEFITS OF FRANKINCENSE 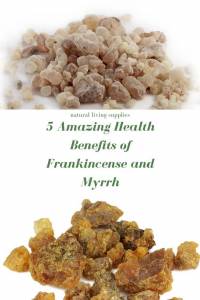