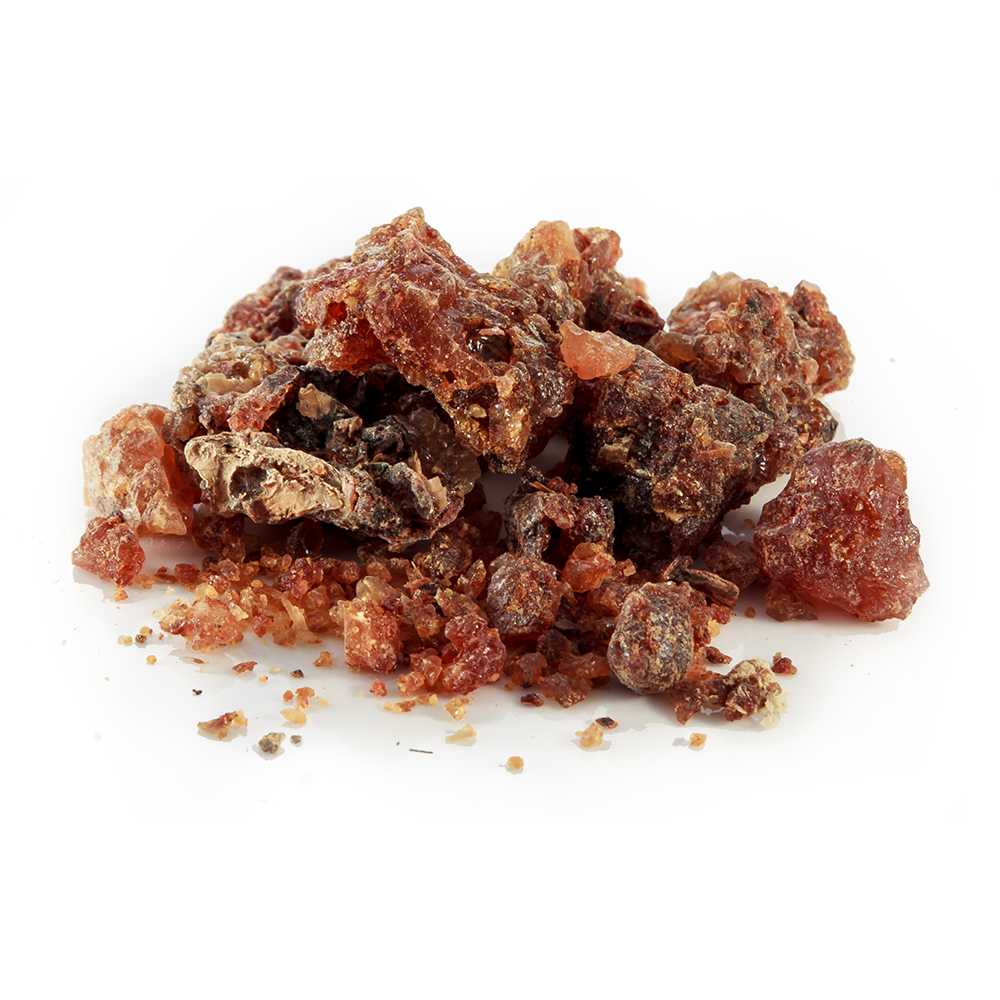 Many of us brush our teeth twice a day, but do we really know what’s in toothpaste?

Triclosan has been used since 1972, and it is present in soaps, shampoos, toothpastes and cleaning supplies. The FDA banned the Triclosan  use in soaps in 2016.  but its still in use for oral care.

How Safe Is Triclosan?

Direct quote from the FDA United states of America food and drug administration, ‘Some short-term animal studies have shown that exposure to high doses of triclosan is associated with a decrease in the levels of some thyroid hormones. But we don’t know the significance of those findings to human health.’

The scientific community seems to be divided on the topic of the effectiveness of triclosan. Some are even concerned that the use of triclosan promotes the growth and spread of antibiotic-resistant bacteria.

Triclosan is added to oral care products to reduce or prevent bacterial contamination, Triclosan is just one of the many ingredients in our daily tooth paste, all toothpastes contain the same general items:

Soap or Sodium Lauryl Sulfate is used in toothpaste mainly as a foaming agent, to give you the sense that you’re brushing.

Silica, along with Baking soda, calcium carbonate, calcium phosphates and alumina, are abrasive agents used to remove stains from teeth.

In America  fluoride is added to more than 70 percent of the country’s water supply, and today, 95 percent of all toothpaste sold in the U.S. contains fluoride, according to the Fluoride Action Network. suddenly we are dealing with a potential overdose. Check your local water fluoride supply.

Myrrh is an essential oil /resin which has been particularly praised for great oral care. Myrrh has been used to cure bleeding gums, red and inflamed gums, bad breath and also prevent growth of bacteria in your mouth. It is true what they say, ’Great overall health starts from having great oral care which in turn leads to great digestive health and then the overall good health everyone is trying to achieve.

Due to its antimicrobial properties, myrrh has traditionally been used to treat oral infections and inflammation

The essential oils proven to be great for oral care alongside myrrh include;

How myrrh cares for oral health.

Due to the anti-inflammatory properties that myrrh has, it helps relieve any inflammation of the mouth and gums which are caused by oral diseases like mouth ulcers.

Myrrh has antibacterial properties. This means that myrrh has the ability to kill any bacterial infections and bacteria trying to form in the mouth.

Its antimicrobial properties show that myrrh has the ability to treat and cure oral infections.

Myrrh has actually been approved by the FDA as a flavouring in natural toothpastes and mouthwashes. FDA

Myrrh has the ability to combat any swelling and temporarily relieve pain. This is due to some compounds in it that signal the brain, that you are not in pain.

Myrrh has been used as a tropical medication for wound healing after tooth extraction. Myrrh also has the ability to heal wounds caused by gingivitis.

Scientific studies about the use of myrrh for oral care.

In a study conducted to show whether myrrh can be used to treat oral ulcers in patients with Behcet’s disease (an inflammatory disorder), the people used myrrh mouthwash to treat the painful mouth sores four times daily in a week. The results show 50% of the patients reported complete pain relief and18.75% reported complete healing. (study)

Another study was conducted to evaluate the effects of myrrh on mucosal wounds in the mouth compared to chemical based mouthwashes. The results showed that the myrrh when used in a low concentration over a short period of time healed and repaired the wounds.(study)

A clinical trial study to test the anti-inflammatory and antiplaque effects of myrrh mouthwash included test subjects who were divided into three groups. The three groups were given different mouthwashes ton use for fourteen days. After the experiment results showed that the myrrh mouthwash group had the highest reduction in inflammation and plaque build-up.(study)

With all these scientific studies, more are still to be done to confirm more about the benefits of myrrh.

Myrrh should not be ingested as it is toxic when ingested in high quantities.

Do not overuse myrrh. This may result in poor healing of wounds.

The use of myrrh should be regulated.

Myrrh not only contains healing properties but also toxicity and inflammation inducing properties on open wounds for a long period of time.

Do not use myrrh in its raw form and unregulated to heal wounds.

Young children should not use myrrh oral products unsupervised, as they can easily swallow them.

How to use myrrh for oral care.

Myrrh can be used in its essential oil or powdered form mixed with other ingredients to create a mouth wash and/or toothpaste.

You will need myrrh, cloves, spearmint leaves and vodka. This makes a mouth wash tincture when mixed together and stored in a dark dropper bottle. Mix a part of it with water after a few days to create a mouth wash. Do not use in its concentrated form.

Myrrh can also be used for oral care as toothpaste tablets. Just crush the tablet with your teeth and brush normally.

Remember, do not swallow the myrrh mouthwash or toothpaste.