Warning: Use of undefined constant ‘CONCATENATE_SCRIPTS’ - assumed '‘CONCATENATE_SCRIPTS’' (this will throw an Error in a future version of PHP) in /home/customer/www/naturallivingsupplies.co.uk/public_html/wp-config.php on line 76
 The Facinating Benefits and Uses of Beeswax for Skin, Hair | Natural living

Beeswax, Cera alba is a natural wax produced by honey bees ,. The honey worker bees actually make the beeswax to form the structure of the hive. They build honeycomb cells where their young bees are raised with honey and the pollen cells kept for storage. The honey worker bees have eight pairs of special wax glands under the abdomen which produces tiny wax scales. The process of making a honeycomb involves the worker bees taking one of the wax scales from the abdomen and moving it to the front legs, then mixing it with saliva.  creating a back to back six sided cells. This process creates wax that is strong enough as a building material  for the honey comb which will make the hive. When beeswax is first produced its white in colour but quickly darkens due to contamination of honey. 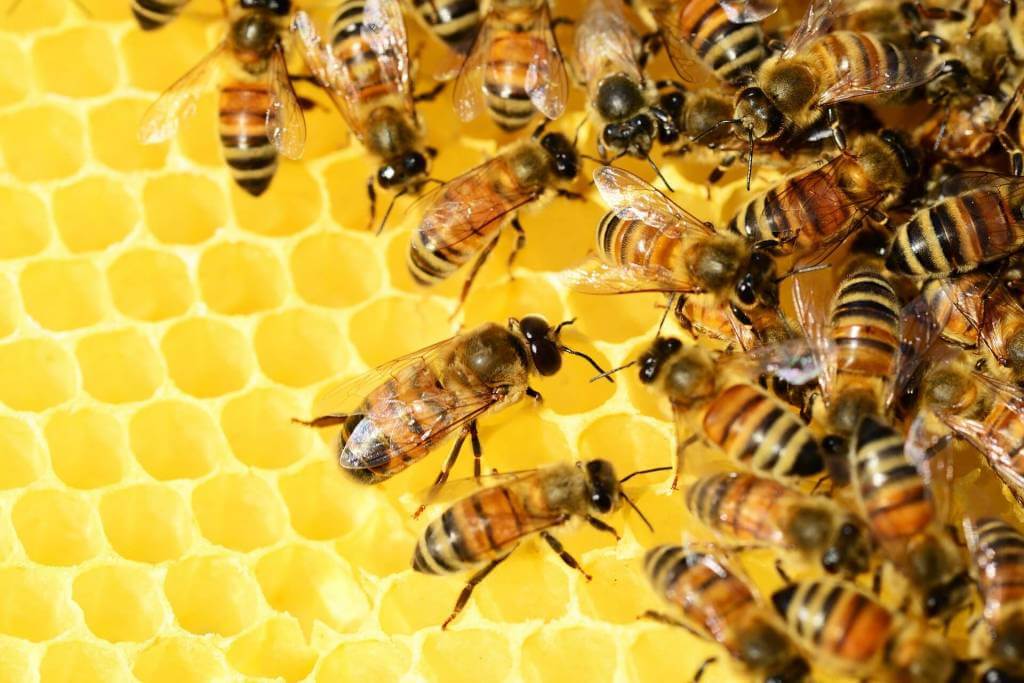 The worker bees produce a good amount of wax when they are young. As they mature and after the many daily flights they take, their gland become smaller when the new wax is formed, it is always clear and colourless but due to the mixing of pollen oils into the honey combs, the wax turns into a yellow or brown colour. For the worker bees to secrete enough wax, the temperature in the honey comb must be between 33-36℃.

The colour of the beeswax actually varies depending on: the purity, the region and the type of flowers that were gathered by the worker bees. Beeswax comes in yellow which comes directly from the honeycomb while white and bleached beeswax comes from the yellow beeswax.

Beeswax is insoluble in water which make it possible to be used as a sealant. Its melting point is quite low at 63℃, and it has a clean smokeless burn, making it a key ingredient in the making of candles.

History of beeswax use

Speculations on the use of beeswax have been with us since the days of Aristotle. over 2300 years ago,   but the old Egyptians about 1550 BC used beeswax when embalming, for mummification of their pharaohs and for retaining the permanency of Whig curls, for preserving the papyrus scrolls and to protect paintings. The ancient Persians  and Assyrians  also used it for embalming the dead, The word  mummy is  from a Persian word meaning wax.

According to China’s most famous medicine book “The Shen Nong Book of Herbs”, 1-2nd BC, beeswax was recognised as a top medicinal ingredient.  It is praised for its beneficial influence on circulatory systems ,  energy levels , overall balance of the body and anti-aging effect. Beeswax is a complex mixture (more than 300 components) of  Hydrocarbons fatty acids and fatty alcohol exogenous substances 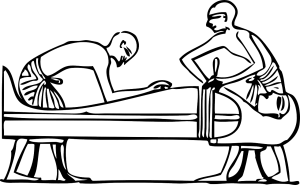 Examples of beeswax ancient use

The extraction of Beeswax. 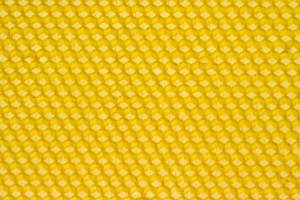 Gather the cappings and the honey comb and place them in a cheese cloth. Place the cheese cloth in a simmering sauce pan of water and press it down to split the large chunks to speed up the melting process which will in turn separate the wax from the cheese cloth. Bring the water to a boil and squeeze out the wax to make sure all of it has melted into the water leaving you with wax water in the sauce pan. Pour the water in a pan or container and let it cool. The wax will solidify and rise to the top of the water. Collect the wax and melt it again in order to filter it to remove impurities. This time use a double boiler and run a filter through the wax when still hot. After the filtering process, pour the wax into moulds and let it cool.

There is the use of an electric wax Melter.

Uses of beeswax from the ancient times. 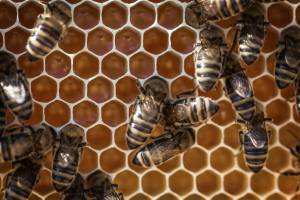 A study showed the use of mixture of honey, beeswax and olive oil has proved to be very effective for the treatment of atopic dermatitis, psoriasis and diaper dermatitis. All patients subjected to therapy showed significant improvements after a month of local application to three times a day. 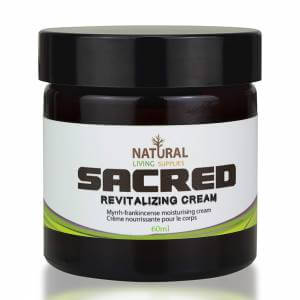 Beeswax is vitamin-rich, containing plenty of vitamin A, which helps to improve wound healing, reduces wrinkles, protects the skin against UV radiation, and is necessary for cellular growth and differentiation Vitamin A represents a group of fat-soluble retinoids that includes retinol, retinal, and retinyl esters. Vitamin A can potentially improve  dull hair, by  stimulating the cells to grow new hair and  to prompt the pores in your scalp to produce more oil which can then moisturise it and give it shine With tons of vitamin A, beeswax is one of the most concentrated moisturizers for your hair, and it has antibacterial properties as well.

Beeswax creates a hydrating, long-lasting protective barrier due to its hydrophobic nature to protect it against hursh environmental pollutants.

Recipes of beeswax for skincare.

As in the recipe on the lotion bars, instead of pouring the mixture into moulds, put the mixture in a freezer so that it can harden just a little bit then whip it up into a creamy consistency. Put the whipped mixture into a jar for storage. Add a few drops of essential oils such as lavender and frankincense.

You will need 1 tablespoon of beeswax, 2 tablespoons of any butter, whether cocoa, shea or mango butters, 2 tablespoons of coconut, olive or argan oil and 20 drops of an essential oil of your choice. In a double boiler, place all the ingredients except essential oils like peppermint and let them melt. Stir the mixture well then put out the heat when they have all melted. Let the mixture cool down then add in the essential oil and then stir the mixture well. Use a glass dropper to fill up the lip balm containers and let them sit for some hours to properly harden. Store in a cool dry place.

You will need ½ cup of coconut oil,1/2 cup of butter, either mango, Shea, cocoa or all, ½ cup of beeswax, 3 tablespoons of baking powder or arrowroot powder if you have sensitive skin, ½ cup of arrowroot powder and 1 teaspoon of vitamin e oil, 20 drops of an essential oil like lavender. In a double boiler melt the ingredients and mix them well i.e. coconut oil, the butters and beeswax. Let them cool after they are all mixed well. Add vitamin e oil, baking powder and the essential oils. Gently stir the mixture well until the ingredients are all well mixed. Pour the mixture into deodorant containers and let them harden, leaving the cap off.

Beeswax is safe for most people when ingested as food or medicine or when applied topically. Consult your doctor if you have signs of sensitivity when using beeswax.

There isn’t enough information about the safety of using beeswax when pregnant or lactating. Consult your doctor first.