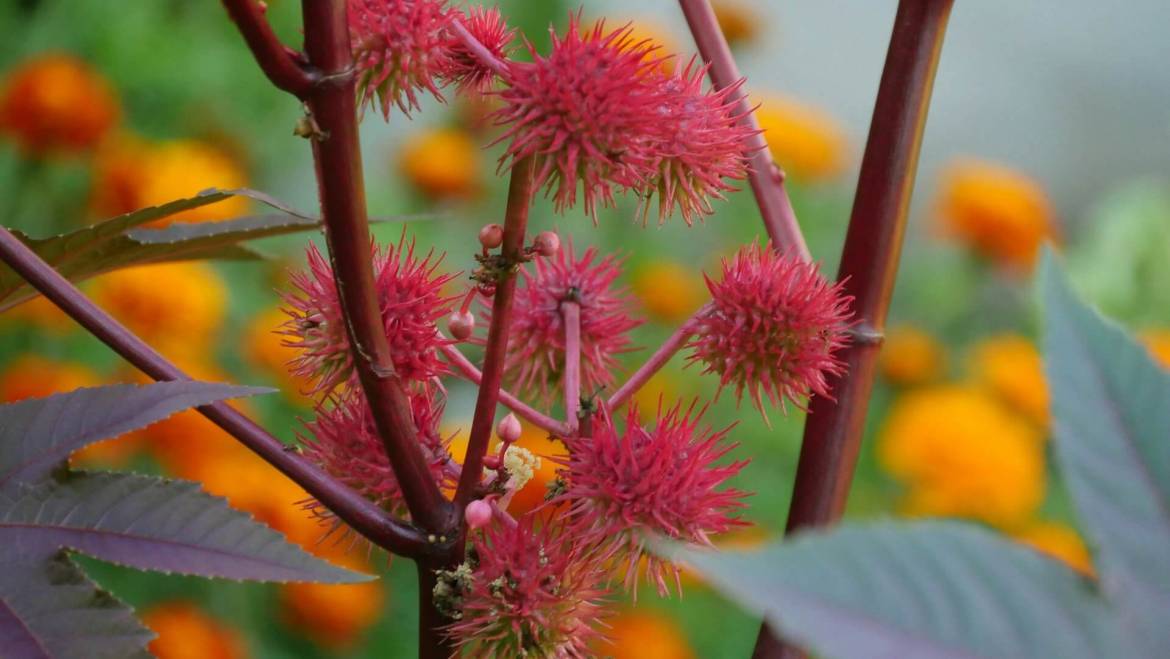 What is Castor oil ?

India is the world’s largest producer of castor oil. In ancient Egypt castor oil was burned as fuel in lamps for lighting. It was also used by the medical doctors or medicine men to treat eye irritations and prevent eye irritations. It was also given to pregnant women to stimulate labour. Egyptian women were known all over the world for their beauty secrets and tips hence the love for castor oil for their facial oils. Castor oil is known to consist of up to 90% ricinoleic, 4% linoleic, 3% oleic, 1% stearic, and less than 1% linolenic fatty acids. Castor Oil is unique among all fats and oils in that,; it is the only source of an 18-carbon hydroxylated fatty acid with one double bond, and •ricinoleic acid  comprises approximately 90% of the fatty acid composition.

In the US, castor oil was used medicinally to cure constipation and heartburn.

Castor plant (Ricinus communis L.) was probably one of the first crops cultivated by early man who used the oil extracted from the seeds for a wide variety of applications including lamp oil. Castor plant is a member of the Euphorbiaceae family that spread throughout the tropical regions of the world.  Castor plant grows optimally in tropical summer rainfall areas. It grows well from the wet tropics to the subtropical dry regions with an optimum temperature of 20°C–25°C.  Castor plant varies greatly in its growth and appearance.  It varies in growth, habit, colour of foliage, stems, seed size and colour, and oil content. 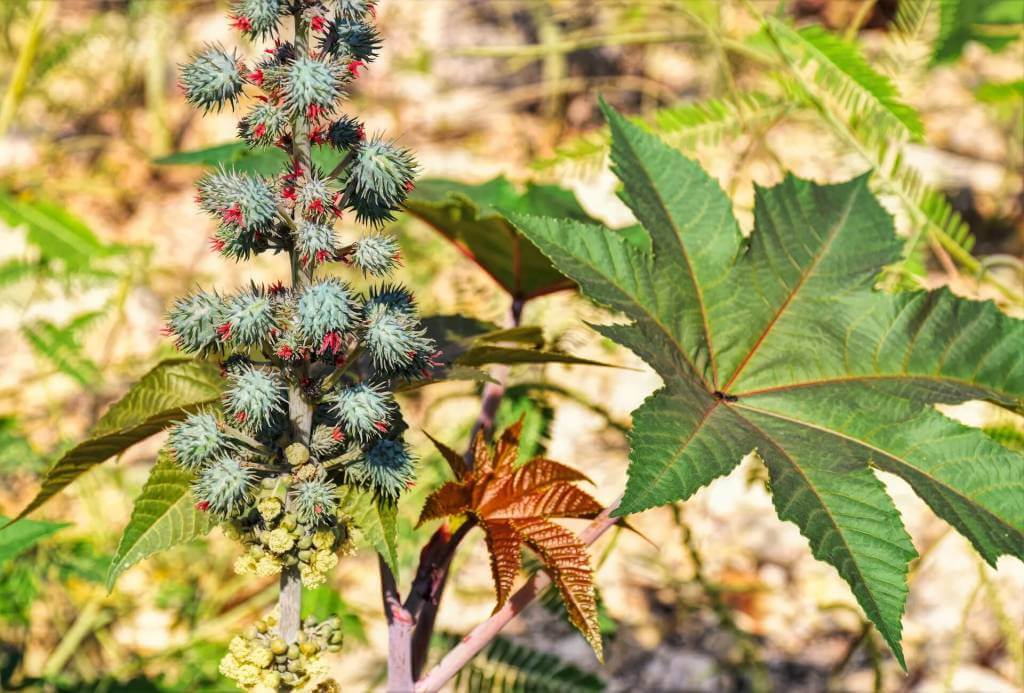 Castor oil can be extracted from castor beans by either mechanical pressing, solvent extraction, or a combination of pressing and extraction. The castor beans undergo various processing in the course of its preparation for extraction. 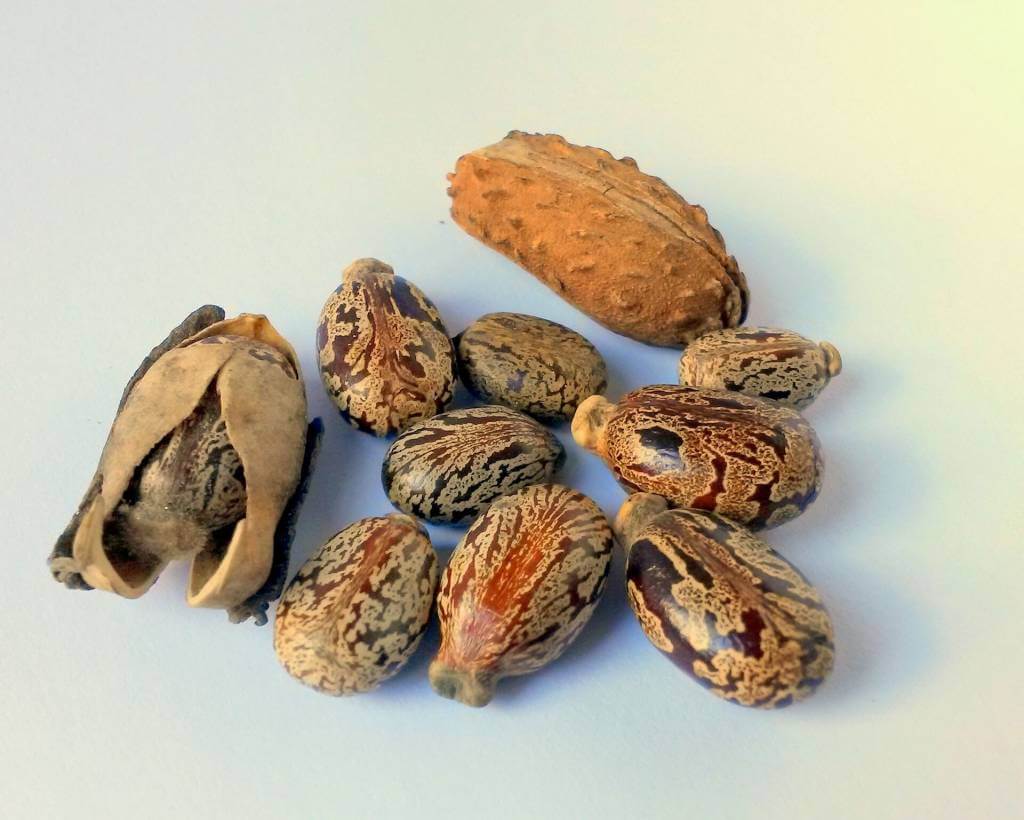 Benefits of castor oil for Health .

Castor Oil has been used both internally and externally for thousands. Castor oil has been shown to increase circulation and promote elimination and healing of tissues and organs underneath the skin. Castor Oil has been used internally for the treatment of constipation and digestive disorders for centuries, any internal use of castor oil be prescribed and monitored by a  doctor. Castor oil is classified by Food and Drug Administration (FDA) as generally recognised as safe and effective for use as a stimulant laxative. A study showed the predominate effect of orally  administered castor oil  was to decrease the contractile activity of the circular smooth muscle of the small bowel.

Successful studies have approved the use of Castor Oil for skin infections and other skin problems such as sunburn, abrasions, acne, dry skin, boils, warts, stretch marks and liver/age spots. Castor oil is a natural emollient and moisturizer that penetrates the skin and helps stimulate the production of collagen and elastin which can help reduce wrinkles. and stretchmarks.

The use of castor oil for hair has its roots in ancient Egypt, according to the e-museum at Minnesota State University. Egyptian women used castor oil, along with rosemary, and sweet almond, to stimulate hair growth due to its fatty acid and Vitamin E content. When applied on hair and scalp it boost up blood circulation and clears the scalp of any bacterial and fungal infections and dandruff. The oil traps the moisture of the hair and prevents it from becoming
dry.  The regular usage  of castor oil checks hair loss and split ends. The germicidal, insecticidal and fungicidal properties of ricin and ricinoleic acid present in castor oil protect the scalp and hair from microbial and fungal infections. 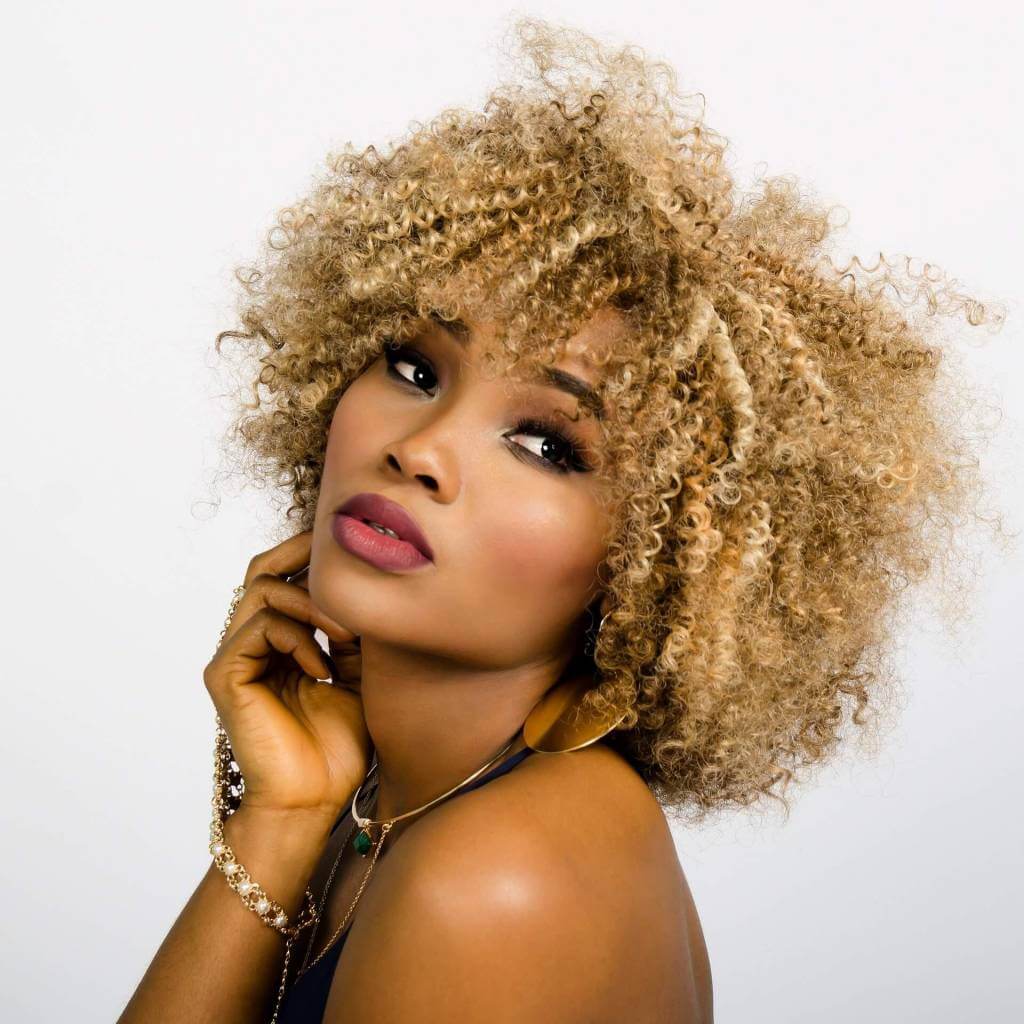 Benefits of castor oil for face

Castor oil is a vital component in a facial cleansing routine called the oil cleansing method, which is considered an alternative to traditional skin-care regimens. Castor oil is used due to its cleansing and anti-inflammatory properties. Application of castor oil on skin keeps it hydrated and free from infections, thus a remedy for acne.

Castor oil is rich in ricinoleic acid which help fight off acne causing bacteria. It is also high in fatty acid content that help treat the scar tissue and help the growth of new healthy tissues in the skin. The fatty acid content also heals the acne wounds. Castor oil is a moisturizer which helps soothe the inflamed area of the skin and also reduce the skin texture caused by acne hence making skin smooth and soft. Castor oil has microbial properties which help fight bacteria found in the skin that cause acne. By killing the bacteria, it will prevent overgrowth of bacteria in the affected area. Castor oil has powerful inflammatory properties that reduces inflammation in the skin.

How to use castor oil.

Castor oil can be used topically but since it is a thick oil, it needs to be diluted with a lighter oil like coconut or olive oil or any of your preference so that it can be absorbed in to the skin easily.

Just like the face oil, you will add whipped shea butter, cocoa butter or mango butter.

You will need castor oil, a carrier oil of your choice and essential oils of your choice. For the cream add whipped shea, cocoa or mango butter.

You will need castor oil, bentonite clay or turmeric powder,  Qasil , an essential oil and a carrier oil of your choice. On freshly washed skin, apply the mixed mask evenly to the skin and wait for a few minutes, probably 15 to 20 minutes.

If you need a DIY conditioner instead, you will need castor oil, honey, an essential oil and yoghurt. Mix well and apply to hair then rinse off and wash hair normally.

The primary use of the castor oils is as the basic ingredient in the production of nylon 11, sebacic acid, plasticizers and engine jet lubricant.

Castor is one of the many oils generally considered a safe oil but some people are allergic to it, while some are not advised to use it because of some reasons.

To find out if you are not allergic to the oil, you need to do a patch test first. On your underarm skin before your elbow, apply a little undiluted castor oil and cover it with gauze, leave it on for more than 2hours. If the skin starts to irritate before two hours are over, then do not use the oil at all.

Pregnant women are advised not to use castor oil, or rather consume castor oil because it induces labour. There have been some case reports of adverse effects associated with castor oil intake at delivery.

Castor oil also causes diarrhoea. It is useful in helping with constipation but when ingested a bit too much it can cause over diarrhoea and therefore dehydration.

Several instances of sensitisation to castor oil in cosmetics have been reported, including an allergic reaction to a make-up remover.