How to burn frankincense and myrrh.

HomeAromatherapyHow to burn frankincense and myrrh. 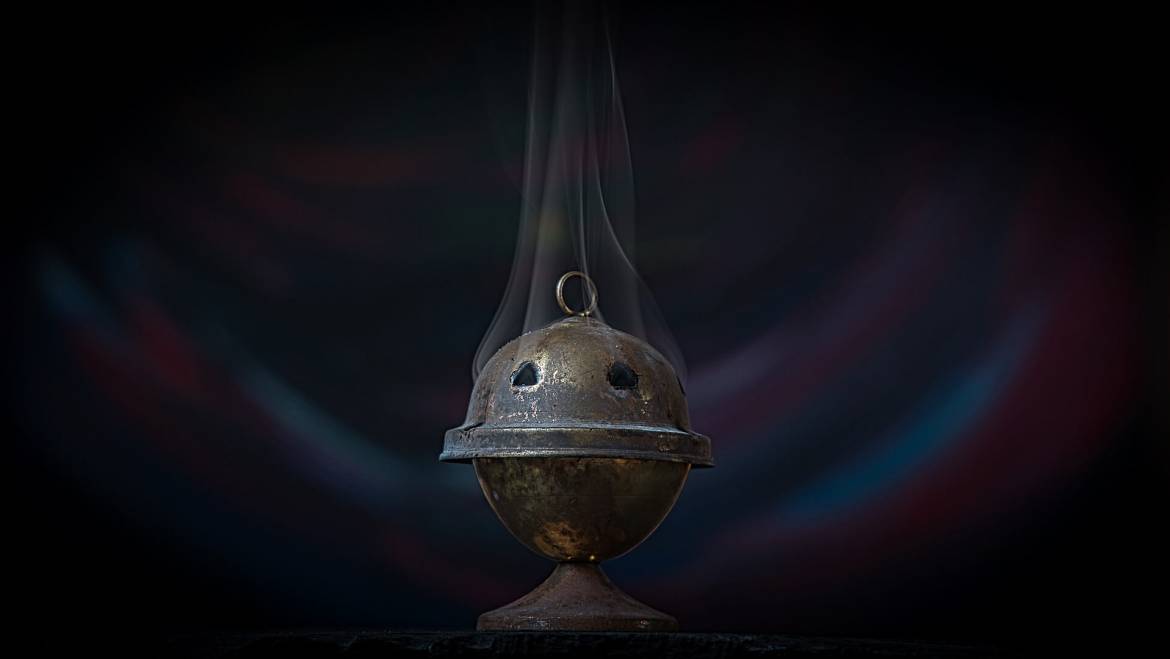 How to burn frankincense and myrrh.

Resins are the earliest kinds of incense, used long before sticks or cones were introduced. For centuries Frankincense and Myrrh are used for purification, spiritual purposes, devoting religious consciousness and bringing pure pleasure. Burning frankincense and myrrh has a very long history of usage in ceremonial practices all around the world from some of the most renowned civilizations — both the Babylonians and Assyrians burnt them through spiritual ceremonies. The early Egyptians bought whole boatloads of this resins from the land of their punt (Somalia). Using them for incense, insect repellent, perfume and salves. Resin is the lifeblood of this shrub, healing its wounds and shielding it from disease. Simply speaking, frankincense and myrrh resin might help fix, protect, and cure our body and soul.

The Chinese called it “fanhunxiang” meaning “calling back the soul fragrance.” It is often used in meditation, since the scent is calming, grounding and pleasant to the senses.

How to burn Frankincense and Myrrh

Raw Myrrh and frankincense resins they are likely to be in large chunks too big to place on the oil heater or charcoal.  These can easily be broken up into pieces of the desired size by freezing the resins overnight making it more brittle and less sticky. Freezing frankincense and myrrh resins also helps preserve the volatile oils.

The two methods used to burn the resins are using Charcoal and oil warmers, 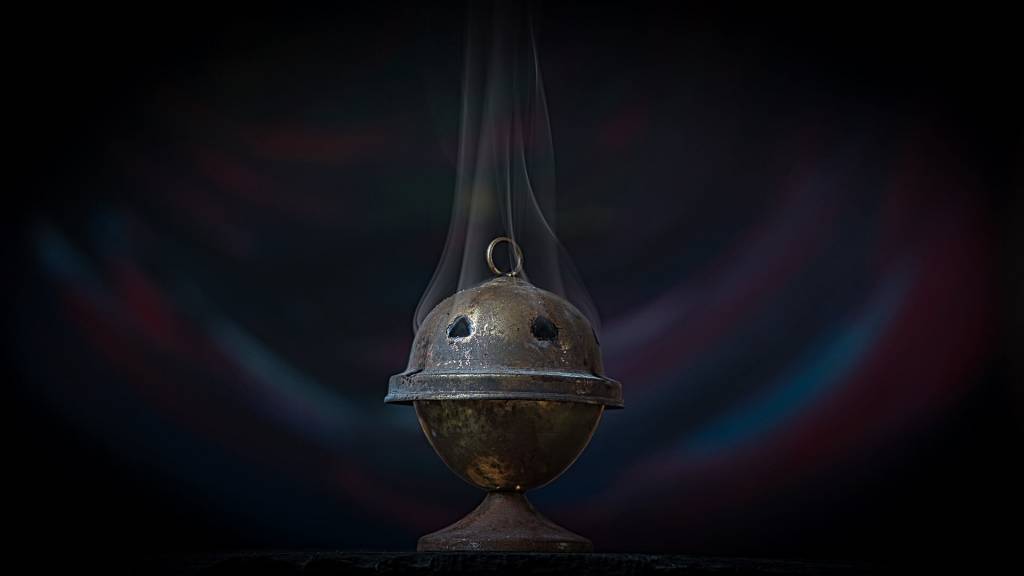 How To Burn Frankincense and Myrrh Resin With Charcoal.

Charcoal has been used to burn frankincense and myrrh since ancient times, in modern times using self-igniting charcoal disks made it easier and quicker to burn and enjoy your fresh resins.

Allow charcoal to sit for 2-5 minutes, until it glows red with heat and is covered with white ash over its surface.

Sprinkle a small amount of frankincense and myrrh resin on the top of the charcoal tablet. It will immediately start to burn filling the room with a wonderful balsamic  aroma. Even though most of the scent will be dispersed in the first minute or two, depending on the heat, add more resin as the smoke thins out

Charcoal will remain hot for up to 60 minutes. Do not discard for at least 2 hours to allow proper cooling time. Extinguish Your Burner Once You’re Done by picking your piece of charcoal up with tongs and fully submerging it underwater. 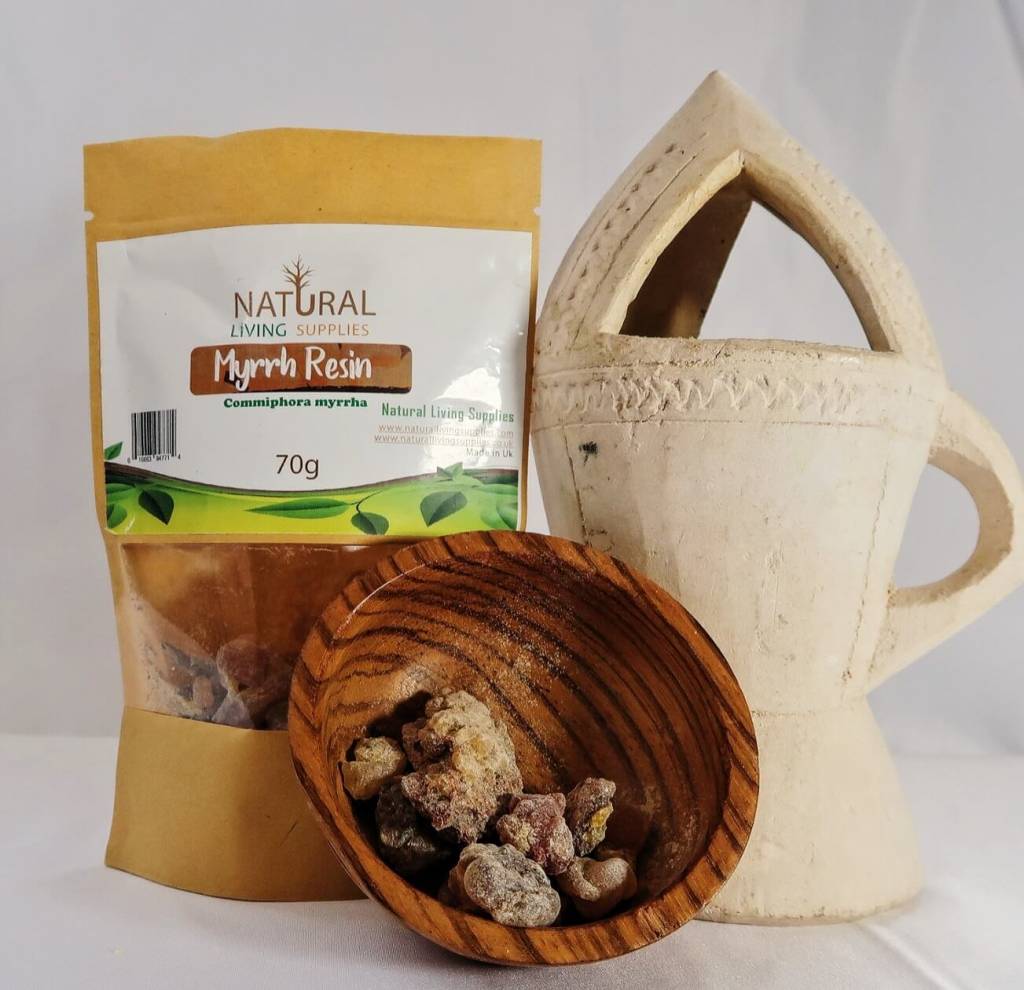 How To Burn frankincense and myrrh Resin with aromatherapy oil warmer. 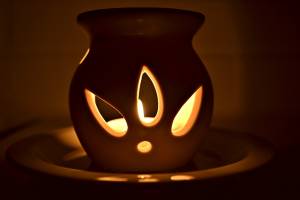 Freeze then grind the resin to a powder

Pour a small amount of olive oil into tray  the oil warmer.

Add a pinch of the grinded resin to the oil.

Light the candle and  place it under the tray and wait for it to warm.

Turn off the candle when finished. 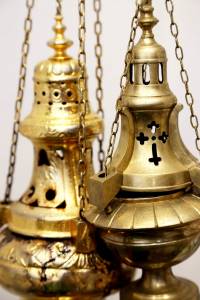 “Many religious traditions have contended that burning incense is good for the soul. Now, biologists have learned that it is good for our brains too.” — Science Daily

A team of scientists from Johns Hopkins University and the Hebrew University in Jerusalem believe that incense burning can have psychoactive results. in order to conduct the study and observe the effects of Frankincense on the mind, the researchers administered a primary Boswellia resin incensole acetate to some mice. The team found that the ‘incensole acetate’ influences the areas of the brain which regulate emotions.

According to previous studies, frankincense can have a positive effect on brain development, and possibly on the formation of dendrites and axons and improving their communication. Previous studies have confirmed improved memory due to the consumption of frankincense in animals. In the past, burning of frankincense and myrrh in temples and other places of worship produced fumes used to reduce the smell and contagion by purifying the air.

NOTE: Some studies also show that incense smoke indoors can be bad for your lungs. Essential oils heated over a beeswax candle (using an essential oil heater) can have the “brain benefits” without the risk associated with smoke. 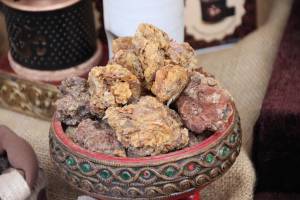 Provides clearing, spiritual connection, healing.  That tale shows just how significant this tree resin truly is. It was also used during the mummification process as an embalming substance, and the ancient Egyptians also used myrrh for healing, as well as spiritual rituals. The sacred resin not only helps to maintain a state of enlightenment, but also clears negative energy and illusions that stand in the way of seeing the truth.

Myrrh has been used as an analgesic since ancient times, and modern studies From tests on mice, chemists at the University of Florence have found that molecules in myrrh act on the brain’s opioid receptors, explaining its painkilling action.

The synergistic effects of the combination formed by these two natural resins have been confirmed and have attracted worldwide attention. More and more researchers are actively exploring the substance basis and mechanism of the combination of frankincense and myrrh.

Disclaimer: The outlined metaphysical and healing properties in this website are for inspiration and reference. We gather this information and alleged properties from writings, books, folklore and various other sources. They are also dependent upon the attitude and beliefs of the individual. Furthermore they do not replace diagnosis or treatment by a qualified therapist or physician.