Warning: Use of undefined constant ‘CONCATENATE_SCRIPTS’ - assumed '‘CONCATENATE_SCRIPTS’' (this will throw an Error in a future version of PHP) in /home/customer/www/naturallivingsupplies.co.uk/public_html/wp-config.php on line 76
 Jojoba Oil Uses And Benefits | For Skin, Face and Acne 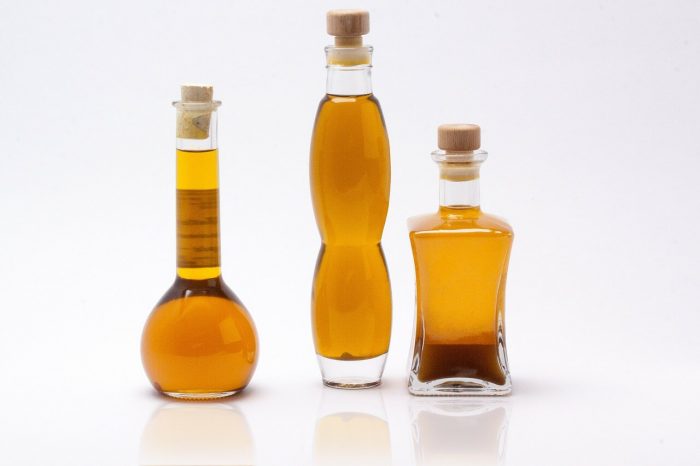 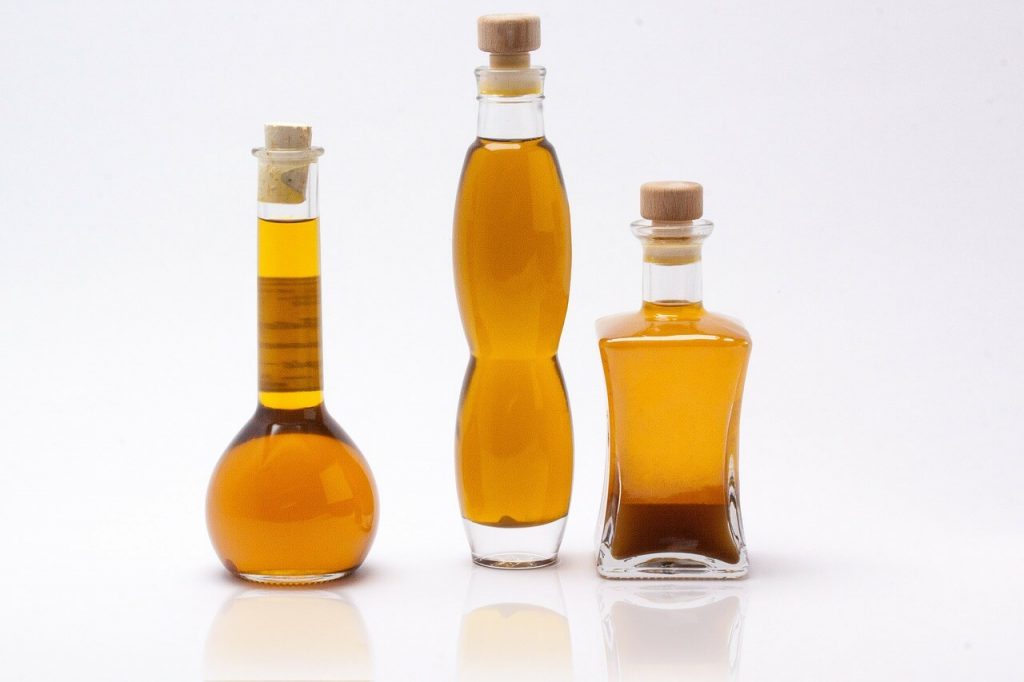 The leaves of the jojoba plant are oval in shape, broad, thick and wavy and aligned in opposite direction. The leaves are grey-green in colour. the jojoba plant has small flowers which are greenish yellow in colour with sepals and no petals. The flowers are pollinated by wind because the flowers are small, odourless and with no petals to attract insects. Pollination mostly occurs late march then the fruit develops by august, full maturity of the fruit occurs by October. The harsh desert conditions dry up the mature green fruit which comes off to reveal the seed which is wrinkled, soft skinned and brown in colour.

Uses of jojoba in ancient  times.

Jojoba has been used by the native American tribes for a long time. They were first to discover this shrub and got to find many uses for it. In the 1700s, father Junipero Serra who was the founder of 21 California mission noted in his diary that the native Americans used jojoba seeds, the oil for quite a number of things: healing burns, wounds, bruises, cuts and sores, it was also used as a diet supplement and an appetite suppressant whenever there was no food. it was also used as a skin conditioner, soothing windburns and sunburns, as hair and scalp treatment and cooking oil as well.

In the 18th century, Jesuit missionaries in Baia observed people heating the jojoba seeds to soften them, then used a pestle and mortar to create a salve and a buttery substance with the extracted oils. This salve was used for the hair and skin to heal and condition.

The jojoba plant provides food for many animals including livestock, the seeds from the plant are eaten by rodents like rabbits. Only the baileys pocket mouse is known to be able to digest the wax found in the jojoba seeds. Ingested in large quantities, the seeds are toxic to many mammals. The indigestible wax actually acts as a laxative in humans.

Simmondsia chinensis (Jojoba) is a perennial evergreen dioecious plant, woody, wind-pollinated, shrub or small multi-stemmed tree and has condensed crown. Jojoba has a deep rooting habit, the roots can penetrate to a depth, this extensive root structure enables the plant to survive in the arid conditions. In its natural habitat Simmondsia. chinensis tolerates high temperatures and drought and may be classified as a true xerophyte.Jojoba naturally grows in marginal areas with rainfall ranging between 220-400 mm yr and helps to fight desertification as it grows in deserted, dry spaces and does not need a lot of water.

The cultivation of jojoba oil.

Jojoba is normally planted by seeds or seedlings in sandy, well-drained soil. The plants are lined up in 3-4 meter wide lanes and are spread every 1.5-2 meter in a row. A single acre would normally have an average of 525-930 seedlings, 10-15% of which are males fit for pollination and the rest are females fit for production. Seedlings can be expected to flower in the forth year with an average of 250-350 grams of seeds per tree. Jojoba particularly tolerates salinity up to 3,000 p.p.m. without any impact to the yield.

The extraction of jojoba oil.

Different methods have been used for extraction of jojoba oil from the seeds Those methods are mainly mechanical pressing, mechanical pressing followed by leaching (solvent extraction), or leaching only. Hexane is the solvent most commonly used in the leaching process because of its relatively low cost and low toxicity. To obtain the jojoba oil by pressing, a manually operated hydraulic press type is used.

The extracted oil using mechanical pressing is relatively pure, non-toxic, biodegradable, and resistant to rancidity. These plants have a distinctive plant characteristics i.e., no much care is needed, water requirements are so little, saline resistant, drought tolerant, and rare incidence by diseases and pests.

Jojoba seeds contain from 40 to 60% of oil which is chemically classified as liquid wax because unlike most vegetable seed oils that are composed of triglycerides, jojoba oil consists of esters. This unique chemical structure gives jojoba special features. . Nearly 97% of the wax is composed of a straight chain monoester of C-20 and C-22 acids and alcohols with two double bonds. The complete absence of glycerin makes it a liquid wax, not fat.

Oil is perfect for all skin types. It is light, non-sticky, odourless and has a long shelf life.

Acne-Acne is a very common skin condition occurs when your hair follicles become plugged with oil and dead skin cells.

The jojoba oil mimics the human sebum produced in the skin. When acne prone skin is clogged with sebum, the oil mixes with the hard sebum in the pores making it soft and cleanses the pores as well. The antibacterial properties in the oil work effectively against the bacteria which causes acne. It has antifungal properties that work to fight against other skin disorders. The anti-inflammatory properties make it easier for jojoba oil to soothe the skin cooling it down from the inflammation and redness caused by the skin being sensitive. Jojoba oil has antiseptic properties that cleanse the pores clearing them by pushing the sebum out. This sebum mostly contains pus. The healing properties make jojoba oil a wound healer by clearing acne lesions hence speeding up the healing process and prevent scarring.

How to use jojoba oil for acne.

As a face mask.

You will need bentonite clay and jojoba oil and rose water or water(optional). Mix the ingredients (enough for application on your face) to make a thick paste. on a clean face, apply the mask evenly and wait for 10 to 15 minutes then rinse off with lukewarm water then pat dry. 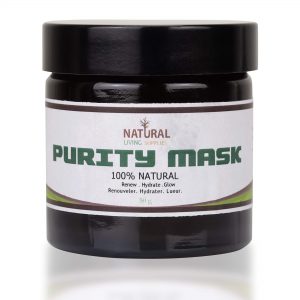 As a skin moisturizer.

You can use jojoba oil only as your moisturizer or you can mix it will a carrier oil or Aloe Vera gel which is also moisturizing to the skin and good for acne prone skin as well.

You will need jojoba oil and rosewater or Aloe Vera gel or both. Mix the ingredients well and store them in a spray bottle in case you used rose water. Shake the mixture well and spray it on your face after your cleansing process.

Jojoba oil is considered safe for topical application for everyone except those who are allergic o it. for this reason, one should do a patch test first before using jojoba oil.

Pregnant and lactating women should consult a doctor before using the oil.

Jojoba oil is for topical use only and harmful when ingested.