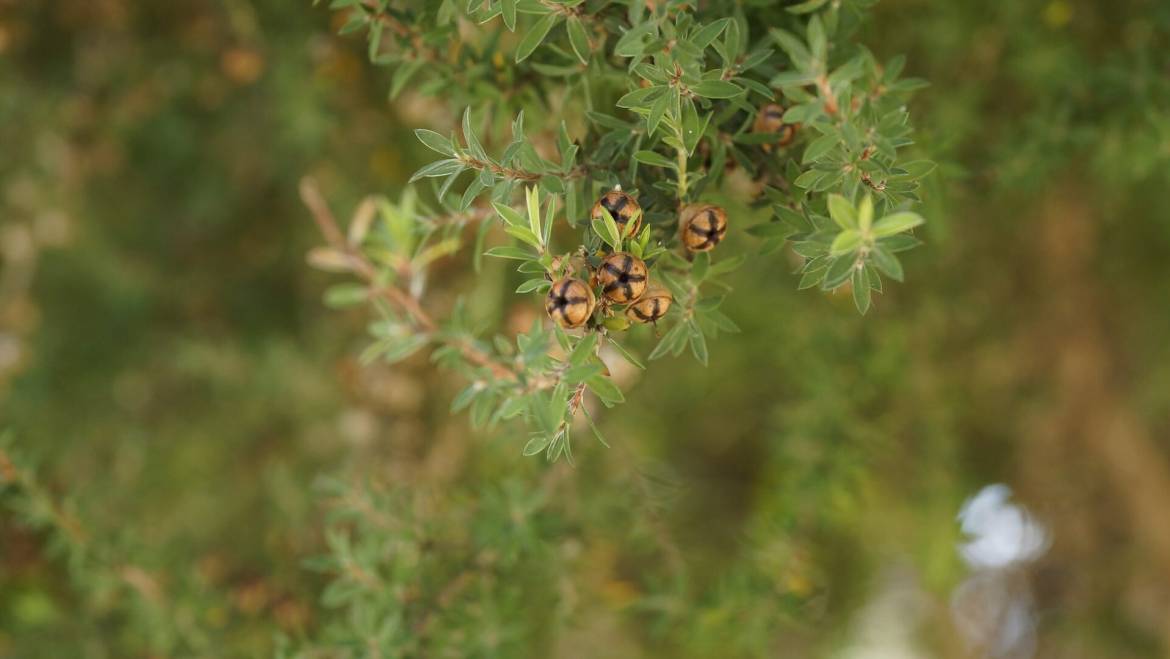 Rosemary (Rosmarinus officinalis) is a member of the mint family ‘lamiaceae’. The name rosemary is derived from the Latin name for dew ‘ros’ and sea ‘marinus’, or dew of the sea. Rosemary is a woody evergreen herb with an aroma. It has need like leaves and sometimes with white, pink, purple or blue flowers. It is a perennial plant which means that it can survive more than 2 years in the wild. People often cultivated this herb because it does not require special care. Rosemary is native to the Mediterranean region and Asia. 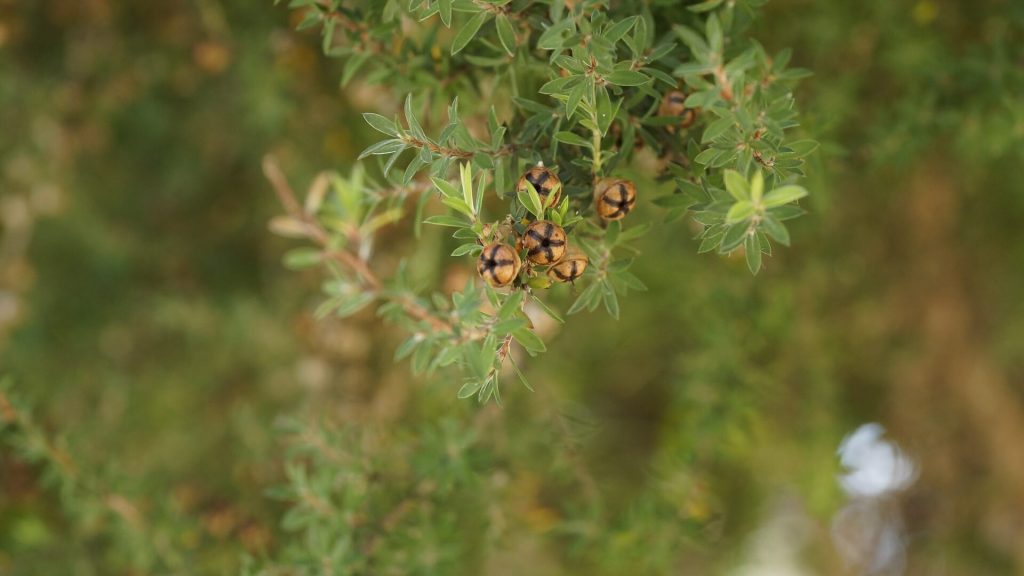 It was used for culinary purposes as a spice herb to flavour foods such as meat dishes and pastries. The leaves from rosemary were also used to make herbal tea. Rosemary was and is still used as a fragrance to freshen up the air in a room and as also as a bodily perfume. Rosemary was also used for medicinal purposes during ancient times. In the 14th century, queen Isabella of Hungary used an alcohol extract of the flowering to treat gout. During the 16th century, people used burned rosemary to disinfect rooms hence eliminating germs. Rosemary was used a symbol of loyalty and love and in some parts of the world, the bride, groom and their guests would wear rosemary branches during the wedding ceremony. It was also used in burial rituals by putting the rosemary branches in the hands of the dead and scattering them on the grave to symbolize remembrance.

The Extraction of Rosemary oil

Rosemary oil is extracted by steam distillation of the leaves and stems of the plant. In its oil form, rosemary contains quite a number of antioxidants: rosmarinic acid, ethanolic acid, carnosic acid, camphor oil.
Rosemary benefits can also be extracted using infusion . 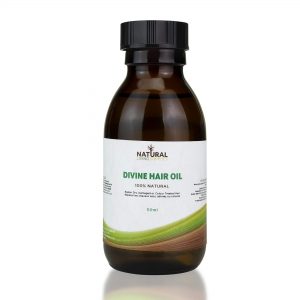 Benefits of rosemary oil for hair.

The science behind rosemary oil for hair loss.

There are many causes of hair loss including infections, hormonal shifts, age, genes, treatments among others. Studies have shown that rosemary can reverse some cases of hair loss.
Androgenetic alopecia or pattern hair loss is the most common type of hair loss, affecting more than 50 million men and 30 million women in the United States. And  with a reported incidence of up to 73% among Asian general population. Androgenetic alopecias caused by a combination of genetic and hormonal factors.
For many years, scientists thought that androgenetic alopecia was caused by the predominance of the male hormone, testosterone. In reality dihydrotestosterone (DHT) a male androgen hormone is considered to be the main culprit for hair loss in men. 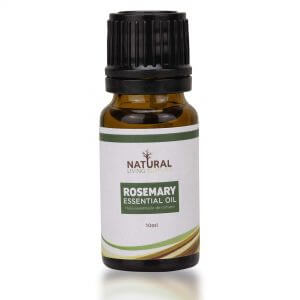 DHT (dihydrotestosterone) is known to attack follicles leading to permanent hair loss. This problem is more rampant in men because they produce a higher amount of testosterone than women. DHT is an androgen (steroid) produced as a byproduct of the male hormone testosterone, that can bind to receptors in your hair follicles to become progressively smaller in diameter, shorter in length and lighter in colour until eventually the follicles shrink completely and stop producing hair.
A  recent 2017 study, showed that Rosemary extract inhibited the activity of 5-alpha-reductase by reducing the conversion of testosterone to dihydrotestosterone. 5-alpha-reductase is the enzyme that converts testosterone into the much more potent androgen, dihydrotestosterone. By inhibiting the action of enzyme alpha-reductase in hair follicles, rosemary extract Lower levels of dihydrotestosterone (DHT) in hair follicles helps prevent androgenetic hair loss.
A trial published in 2015 studied the effectiveness of rosemary oil on hair loss due to androgenetic alopecia compared to minoxidil which is a conventional treatment. 100 subjects participated in the study. 50 of them used rosemary while the other 50 used minoxidil. After 3 months of the trial, none of the subjects showed any improvements. After 6 months both groups saw significant changes in their hair count. Both rosemary and minoxidil performed well as hair loss remedies with rosemary showing no signs of scalp itchiness as a side effect.
In another study to stimulate hair growth, mice were used as the subjects and their loss was triggered using testosterone. In this study though rosemary leaf extract was used instead of the oil. This stimulated hair growth in the mice.
A research published in 1998, looked at the effect of rosemary oil on people with alopecia areata, an autoimmune disorder that can cause hair loss. The treatment was administered by aromatherapy. A higher percentage of participants 44%, improved with the use of rosemary for 7 months compared to 15% of the participants who received no treatment at all.
A 2016 study shows that rosemary has an effect on the blood circulation in rats. This improved their skin health. If the same is true for humans, then rosemary prevents hair loss by improving the circulation of blood to the scalp hence enhancing hair and scalp health.
There is no evidence showing that rosemary oil can stop hair loss due to chemotherapy. 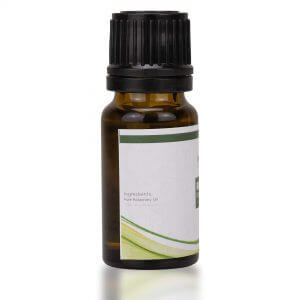 How to use rosemary for hair growth.

Rosemary hair rinse.
You’ll need 1 tablespoon of dried rosemary leaves and 2 cups of water. Boil the water and add the leaves to it. Leave the water for 15 minutes then strain and set aside to cool. Use the water as the final rinse during your wash day routine. Massage the water to your scalp.
Pre-treatment.
You will need 2 tablespoons of coconut oil, 1 tablespoon of honey and 2 drops of rosemary oil. Mix the ingredients together then coat your hair with the mixture from the ends to the roots. Cover your hair and head then leave overnight or two to three hours prior shampooing. Shampoo hair normally.
Daily leave in treatment.
You will need 1 cup of coconut oil/ olive oil/ argan oil and 20 drops of rosemary essential oil. Mix the ingredients together in a bottle. Use it for your hair daily especially on your scalp. Massage the oil in.
Hair mask.
You will need 2 tablespoons bentonite clay, 4 drops of rosemary oil and rosewater to make a paste. Mix the ingredients together to make a paste. Apply on freshly washed hair making sure all the hair is coated. Leave for 20 to 30 minutes then rinse with lukewarm water and do a final rinse with rosemary hair rinse.
Rosemary shampoo.
You will need a few drops of the rosemary essential oil and your everyday shampoo. Add the oil to the shampoo and shake well. Use it whenever you shampoo your hair. 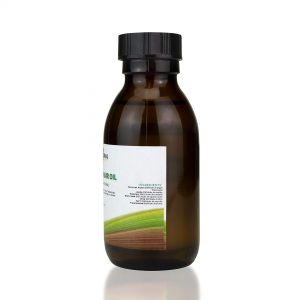 Pregnant and lactating women need to consult their doctor before using rosemary essential oil
As rosemary is an essential oil, a little goes along way. It is also concentrated and needs to be diluted using a carrier oil like coconut oil/ olive oil and argan oil.
People should avoid keep rosemary oil away from their eyes and mouths and as far away from children as possible.

Rosemary for hair growth
Pharmacology of rosemary
Rosemary vs minoxidil
By Eila Oketch.